As you old skoolers know, GT bicycles stands for Gary Turner bicycles. Gary together with Richard Long (r.i.p.) were the men that made GT bicycles BIG. Probably you did not know that Gary had another hobby, Drag racing. Seen here, three pictures of Gary and his machines: his BMX bike and his Dragster. The guy on the picture in the Dragsters is former BMX PRO Tommy Brackens. 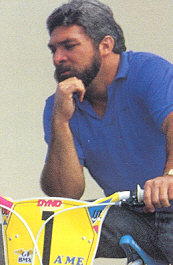 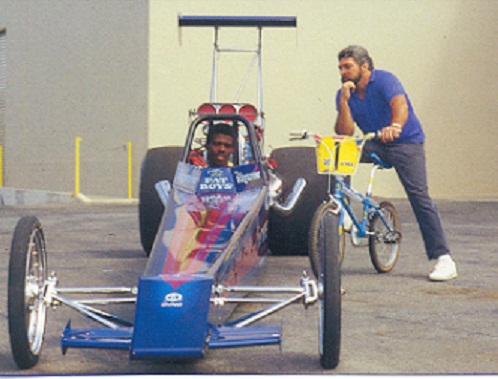 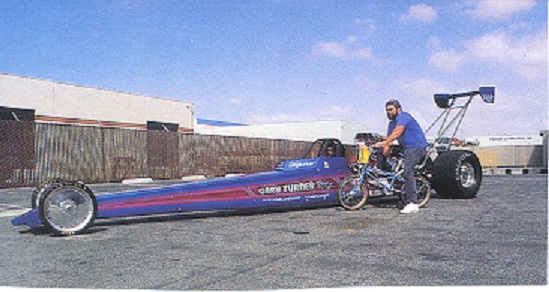