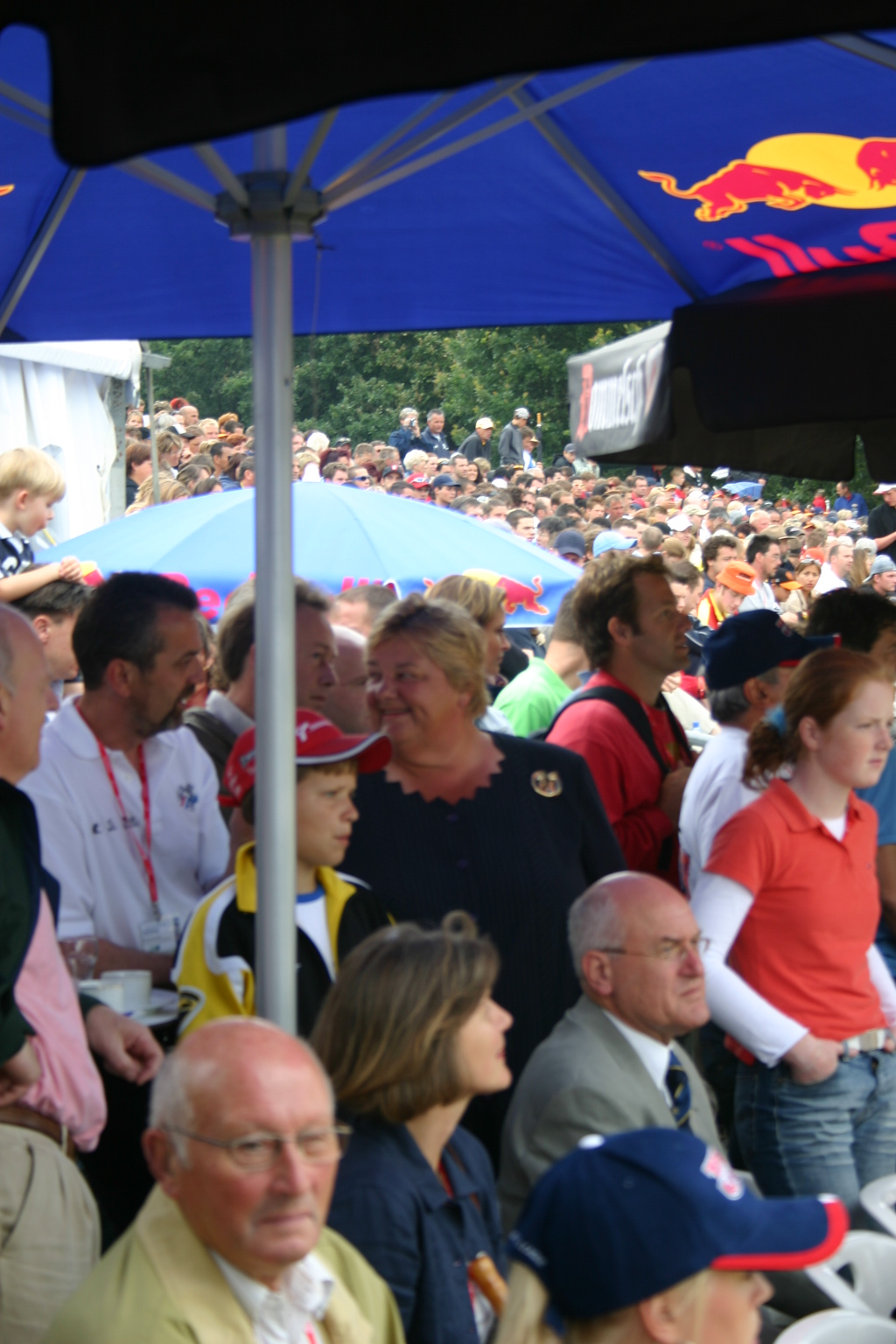 For the first time ever, the President of the National Olympic Committee, Mrs. Erica Terpstra was present on Sunday during the World Championship races at Valkenswaard, July 2004. Mrs. Erica Terpstra has been in politics for many years, among others holding the post of Minister of Sports. Mrs. Terpstra is a former top swimmer and Olympic medallist (one silver and one bronze) and a very enthusiastic supporter of all sportsmen and women participating for Holland during the 2004 Olympics in Greece, she was noticeable present at almost all events were Dutch participation was a fact. Since BMX will be an Olympic sport in 2008, Mr. Terpstra wanted to orient herself at the highest level and spent all day Sunday at the BMX track in Valkenswaard to do just that. Besides speaking to officials, she also did meet with riders.

On the picture you can see Pieter Does, the only rider still racing from the start of BMX in 1979 in Holland together with Mrs. Erica Terpstra. On right of Mrs. Terpstra the Mayor of Valkenswaard and on left of Pieter the Chairman of the BMX club Lion d'Or, organizer of this Worlds. She talked for some time with Pieter, who explained here the essential principals of the sport of BMX. Mrs. Erica Terpstra also was active during the presentations of awards. She handed out the awards. All in all a good thing and ........... important people start to discover BMX !!!!! 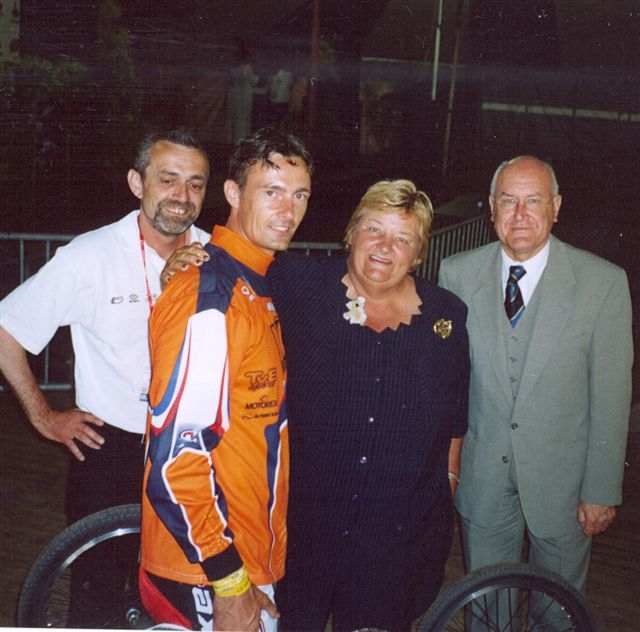